The Los Angeles County Medical Examiner-Coroner's Office has confirmed that Noriega, a TikTok star with more than 1.7 million followers, was found dead in Burbank, California.

TMZ reports that someone called 911 after finding the young star unconscious in a mall parking lot outside Los Angeles.

After arriving on the scene, paramedics were unable to revive him.

According to the Los Angeles County Medical Examiner-Coroner’s Office, Noriega was found dead at approximately 4:20 p.m. in Burbank, California.

It is not yet known what caused Noriega’s death.

A thorough autopsy will be conducted to determine the cause of death. Further investigation is underway.

He posted a video of himself on his TikTok account just hours before he was found dead, in which he wrote:

“who else b thinking they gon d!€ young af”

Social media posts by Noriega described his struggles with mental health and addiction.

On June 5, Noriega posted a TikTok video announcing that he would be starting a Discord group for discussing mental health.

The video shows Noriega saying: “I just started a Discord server dedicated exclusively to mental health because I love you guys and I struggle with mental health myself.”

“I want you to feel safe and not alone,” he said.

In addition to making comedic videos about skateboarding and fashion, Cooper has 1.77 million followers on the platform.

With 427,000 Instagram followers, he has collaborated with other TikTok stars and musicians.

Earlier this week, he was a guest on Barstool’s BFFs podcast with Dave Portnoy, Josh Richards, and Bri Chickenfry. These three were the first to share the news on social media.

The funeral costs are being raised through a GoFundMe page. It says that Noriega was concerned with mental health and addiction, topics that were meaningful to him. His Discord group allowed him and his followers to share experiences with mental health.

The organizer wrote that Cooper had many goals for himself, including opening a rehabilitation center and helping people all over the world.

“You are so loved Cooper, you are so deeply missed!” “May your soul rest in peace,” the message concluded. 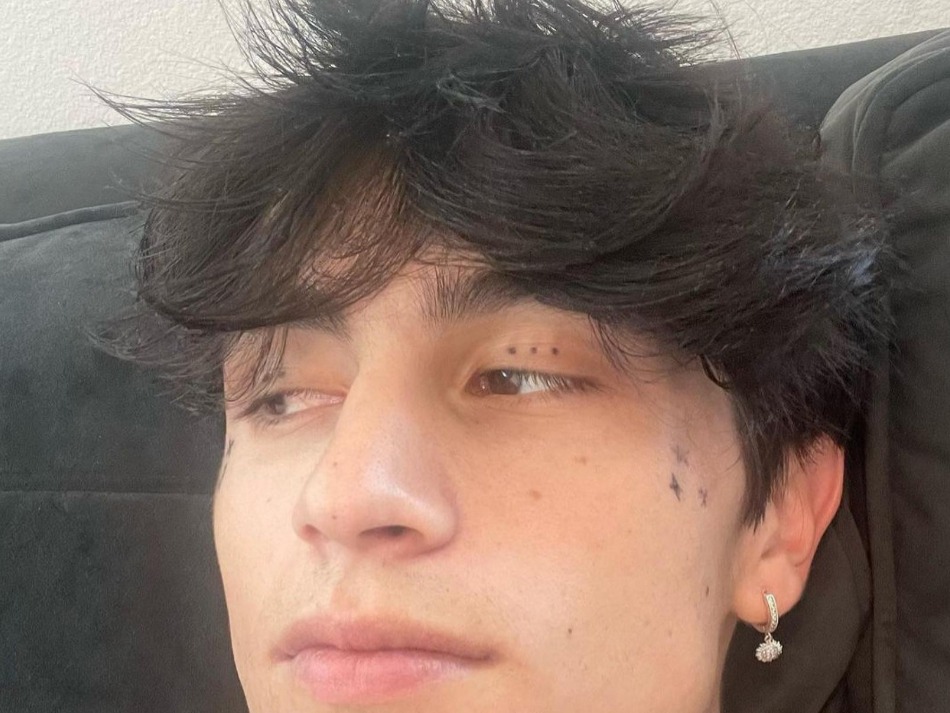